Home / England / Five Things To Do In London 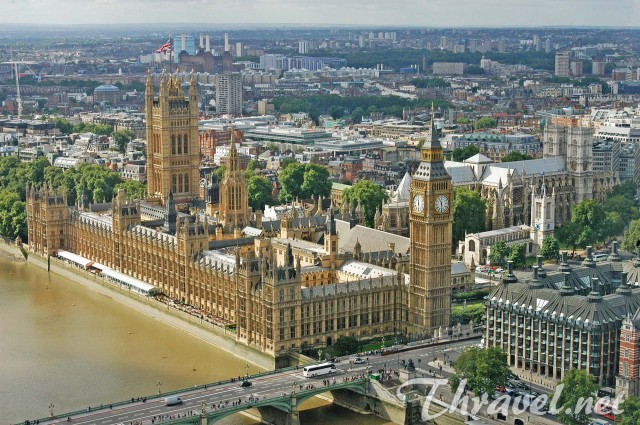 London has recently become the most visited city in the world according to newly-released statistics. British capital has been visited from nearly 17 million tourists in 2013. In 2012 Forbes announced that the city was the most popular to visit in 2012.  The main reason for travelers to put this spot in their to-do list is the fact that there are many interesting things to do in London. Among the most popular individual attractions in this global cultural and financial center are London Eye, London Bridge, Tower of London and many more. 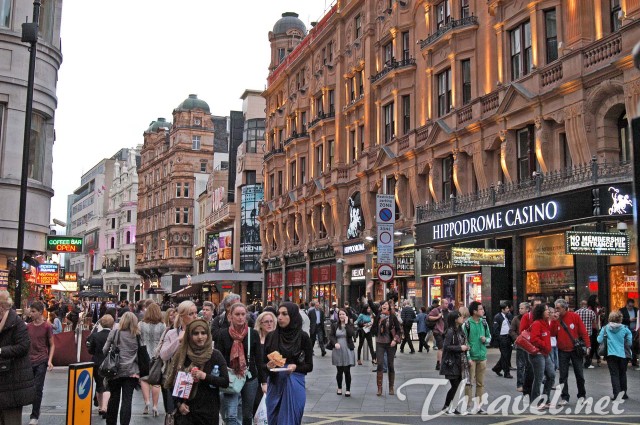 This enormous observation wheel is 135m high. Tourists can see around 25 miles from the highest point of the attraction in a sunny day. The rotation of the capsules takes half an hour approximately. The London Eye is suitable even for people who are afraid of heights mostly because the wheel does not go fast. During the slow-motion trip, tourists can enjoy the amazing views from above. They can explore the tallest buildings in London, St Paul’s Cathedral, Big Ben, Parliament, river Thames and many more. That is why this spot is number one in the list of things to do in London. 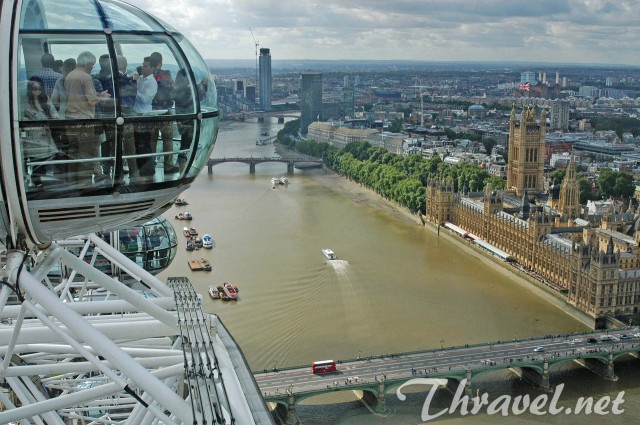 The London Eye is located on the bank of the river Thames, facing the Houses of Parliament. Tickets can be purchased online, as well from ticket offices. There is an option to buy Madame Tussaud`s wax museum with a London Eye ticket and get 20% discount, and fast track. The best time to visit the giant wheel is from March to June and from September to November. In the summer there are too many visitors and long queues. It is also a good idea to avoid the busiest time during the day between 11:00am and 3:00pm.

There are almost 30 London bridges across the river Thames, but the most iconic is the Tower Bridge. This free attraction in Victorian Gothic architectural style is definitely worth visiting. The crossing was built in 1894. It is the only London Bridge on which sections are raised several times a day to let the large ships pass through. Here tourists can enjoy marvelous panoramic views of the British capital. The Bridge`s towers are 43 meters high.

One of the of things to do in London is visiting one of the major London attractions – Tower of London. This historic building is a symbol of the city. It is a recognizable example of Norman architecture. One of the highlights in the Royal Palace is the exclusive exposition of the Crown Jewels, worn by The Queen. The White Tower is the oldest part of the palace. Inside, visitors are able to explore the famous Royal Armouries collections. On display are the accessories worn by Henry VIII, Charles I and James II.

Visiting the famous wax museum is the easiest way to take a picture of you with a celebrity star. Furthermore, visitors are allowed to touch and even kiss the pop stars, actors and world leaders. There are thousands of statues in the museum. In top ten most attractive wax figures is the teen star Justin Bieber. The waxwork began to erode from fans touching it.In the list of the most kissable celebrities in London`s Madame Tussaud are the actors Robert Pattinson, Daniel Radcliffe, and the football player David Beckham.

There are 14 interactive sections in Madame Tussaud London. Kids can enjoy the high-tech 4-D movie zone, the Scream area and the Spirit of London.

Shopping in the heart of the British capital is one of the things to do in London. Oxford Street has been considered one of the busiest shopping zones in Europe since 18th century. It is famous with unrivaled discounts. In fact, shopaholics can find plenty of bargains there. Londoners and travelers call this district a shopping haven because of the diversity of high street stores, biggest retailer’s shops and boutiques. There are amazing December sales offering unbelievable discounts on party clothes, gifts and beauty products.

Ao Nang Beach is a hotspot for people … END_OF_DOCUMENT_TOKEN_TO_BE_REPLACED

If you are planning to go to Thailand … END_OF_DOCUMENT_TOKEN_TO_BE_REPLACED

Probably the oldest hotel on the island … END_OF_DOCUMENT_TOKEN_TO_BE_REPLACED

Just steps away from the thriving Patong … END_OF_DOCUMENT_TOKEN_TO_BE_REPLACED

As one of the top summer destinations, … END_OF_DOCUMENT_TOKEN_TO_BE_REPLACED